Home » The Company » Our History

The name of the company, which correspond to the toponym of the location, it’s said to come from an avent which dates back to the XIX century, when some paesants bought these lands. At the time the soil was still uncultivated and while they were tilling and plowin it, they faced many difficulties, mainly due to the presence of large number of rocks and graminia (Garmin, which is a highly resistant and coriaceous weed).

At some point one of the peasants, throwing away his hoe, exasperated by the fatigue exclaimed: “Ei sun mac gramun e père!”, which means, roughly translated from the piedmontese language of the time, “There are only garmin and rocks”. From the mixing and distortion of the two words “gramun e père” is born the term “Gramurere”, later italianized in “Gramolere”. 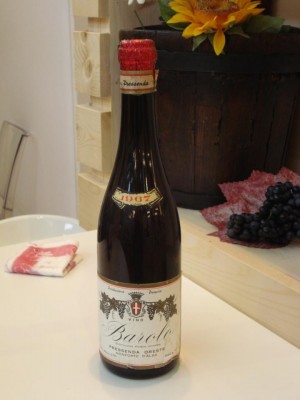 Our history is almost like the history of many small companies of the area. The farm was, for many decades, splitted up in many different cultivations (corn, wheat, hazelnuts, vines, various vegetables, fruits); it also had a small stable with cows and veals and small place to breed rabbits and chickens. Most of the agricultural production was used to feed the family and the surplus was sold to the town market or, sometimes, to the Alba market.

During the years our company, as many others, became more and more specialized in the vine cultivation and wine production: the surface of the vineyards was slowly increased at the expenses of the other cultivations and the stable was closed and removed. The last fields to be converted into vineyards were the Hazelnuts’ ones during the ’90.

The production of wines increased significantly in 1966, when the company started a retail business selling bulk Barolo wine in carboy. Graduated in agricultural studies, the current owner Claudio started to focus more on the bottle retail market, firstly in Italy and now also abroad. 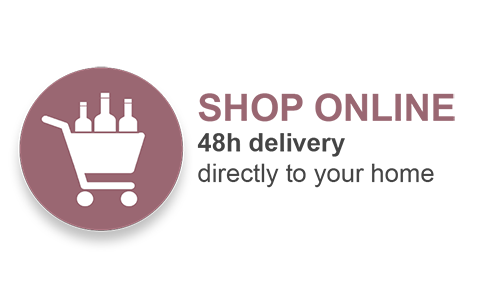 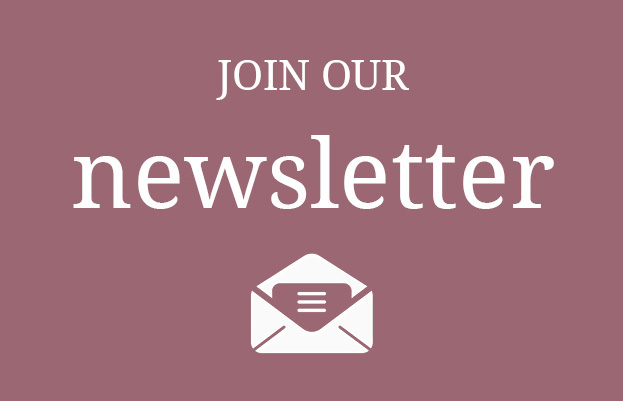